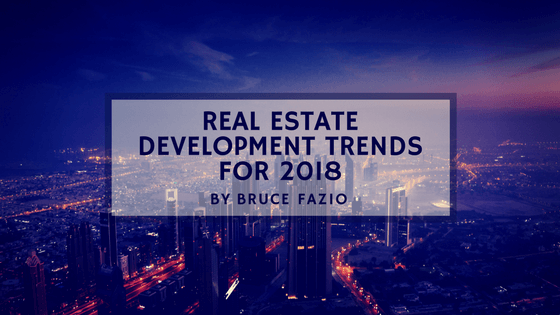 2017 was anything but a quiet year in U.S. real estate. Major storms in Texas and Florida caused catastrophic damage to homes. The Trump tax plan caused grave uncertainty. An affordability crisis grew in many urban areas. With all of these factors, plus the specter of the U.S. economy being due for a cooling off period, have caused many to wonder if 2018 could be a down year.

According to Curbed, the consensus amongst experts polled by ULI considers a housing recession unlikely. They predict a strong economy and strong demand for 2018 will keep the real estate market strong. They see the housing shortage as continuing unabated and prices as still low enough to keep a steady supply of buyers in the market.

High-end housing demand may be well in line with supply, but mid-range buyers and those looking for starter homes are finding themselves in fierce competition that often results in bidding wars. Developers who are able to find a way to build profitably in this market segment will be ahead of the game in 2018.

Though commercial real estate demand, especially for office space, remains strong, demand for literal offices and even cubicles is out. Led by the tech industry, today’s companies favor collaborative workspaces. They want to promote productivity through workspaces where employees are able to move around, as in no assigned seating. The president of the company may spend an afternoon working across a long table from the accounting or sales teams. There needs to be lots or areas for meetings, of course. A few walled areas should also be created for private phone calls, as desk phones are definitely not in vogue.

Forbes Magazine’s real estate council notes the increasing trend toward short-term rentals. The workforce is no longer as stable as it once was. The gig economy has created increasing demand for apartments or rooms that are let by the week or by the month. Not surprisingly, this shift coincides with an increased demand for smaller living spaces. Many Americans, especially Millennials, are forgoing carting around truckloads of belongings. They prefer to travel light and like to be able to move in and out on a weekend. They don’t need a lot of space, which suits their preference for urban areas. They plan to spend more time at work or out on town than home.